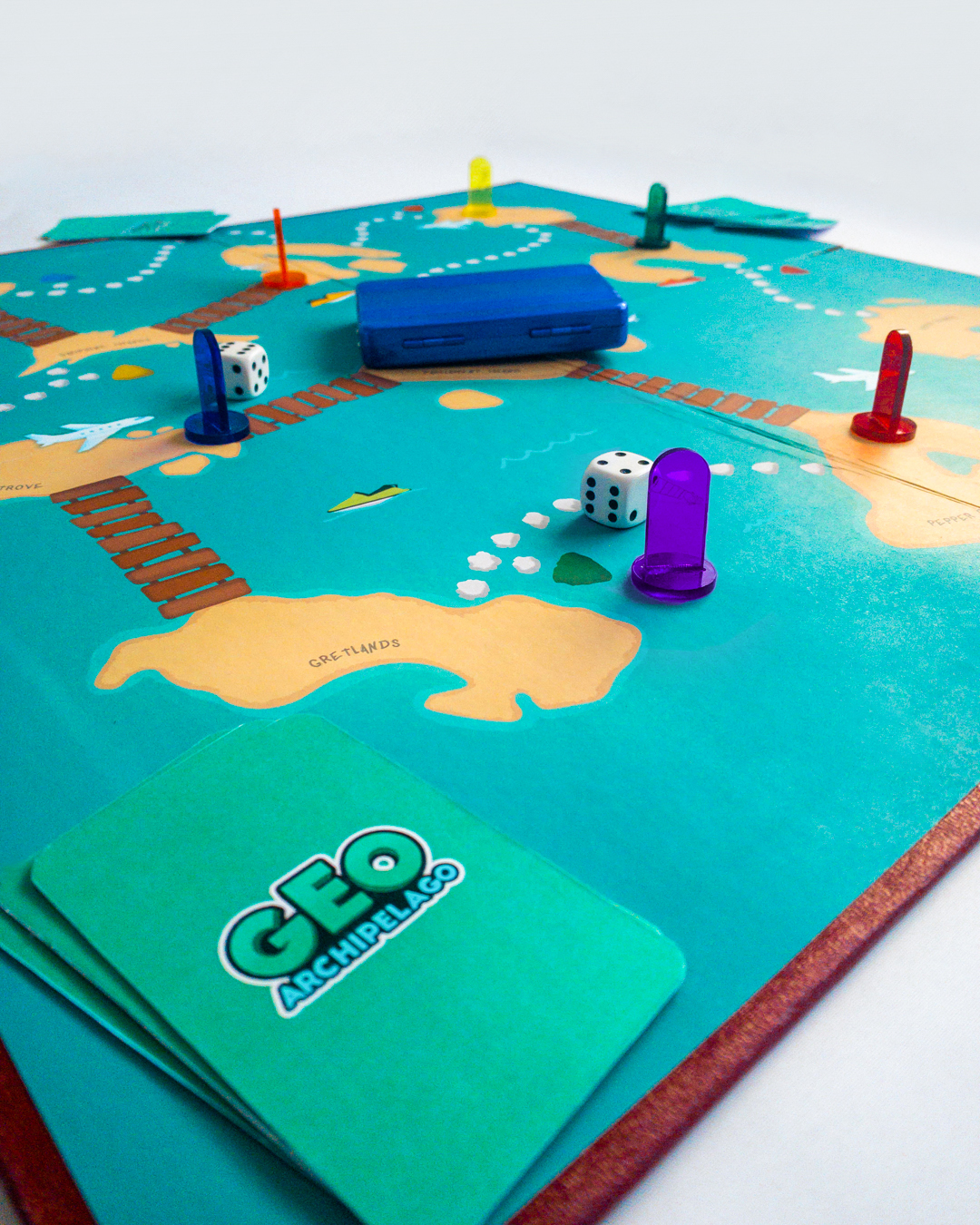 A board game I designed as part of my final dissertation piece. Geo Archipelago is a board game based on the ongoing climate crisis and impacts of geoengineering as a potential solution. Each component was made from scratch this resulted in using basic printing skills to print playing cards and the board, to using a CNC laser cutter to manufacture the counters. 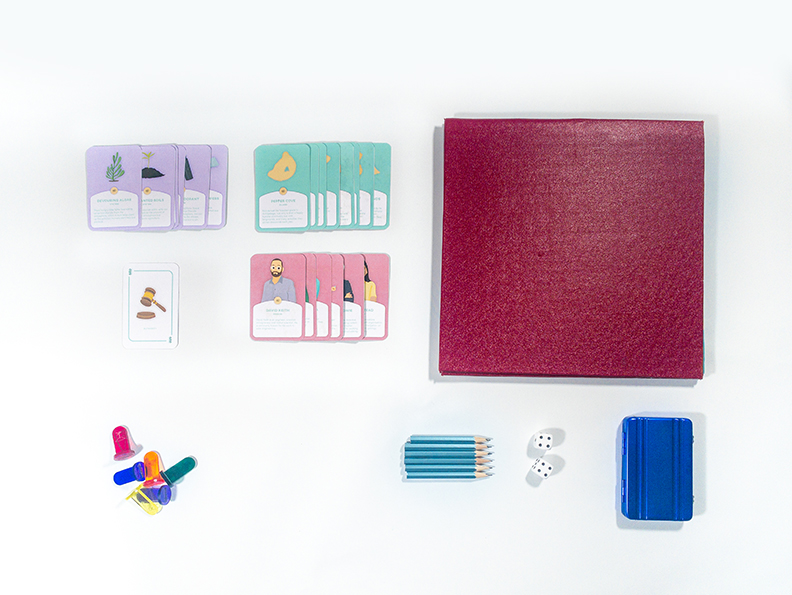 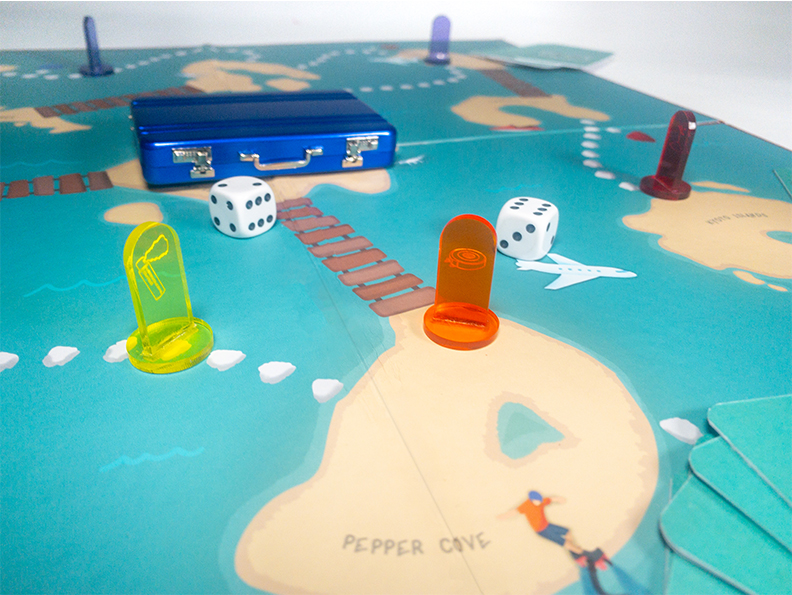 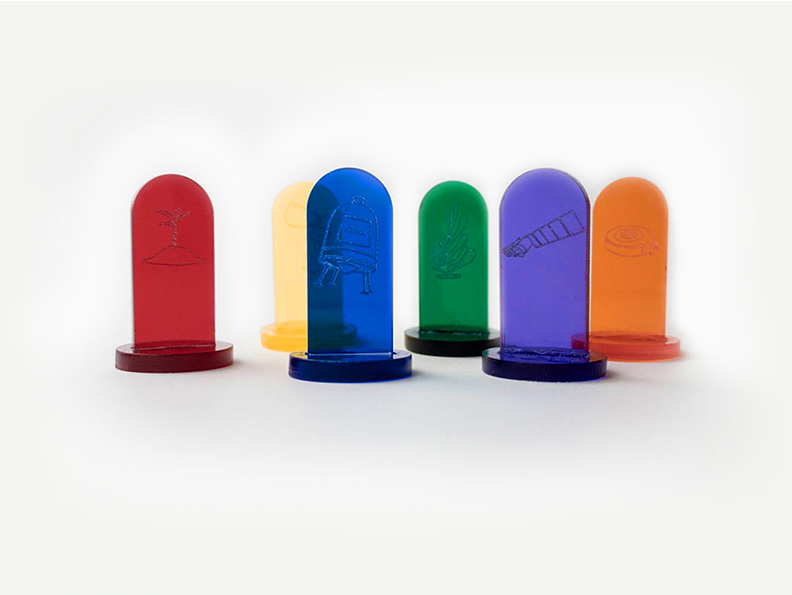 The board game created a utopia that was engaging and fun for the audience this was done by renaming geoengineering systems to much more engaging names (e.g. instead of stratospheric aerosol injection I called it space deodorant) As one of the games main goals was to spark the conversation about the ethical issues associated with geoengineering it was important to also provide factual information. This was achieved by providing factual information in the player's guide and also by modifying the playing cards. When designing the playing cards I decided to embed an NFC chip into each card when tapped a companion app launched providing information about the card. 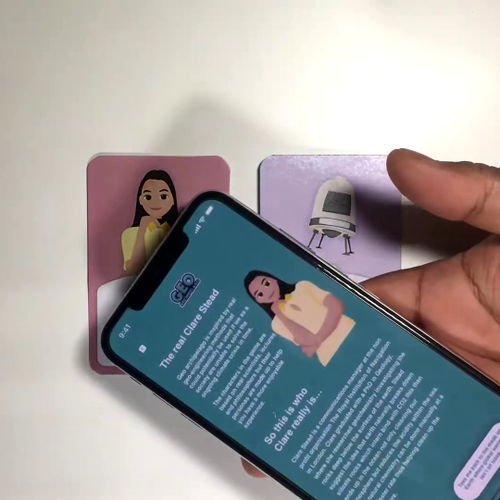 To make the counters I initially modelled the counters using CAD software this allowed me to understand how to physically make the counters and keep them stable on the board, The counters were then cut from coloured acrylic using a CNC laser cutter. The board was incredibly simple and consisted of 4 pieces of greyboard covered with book cloth, sizing the greyboard had to be very precise to ensure the board could easily be folded into itself. 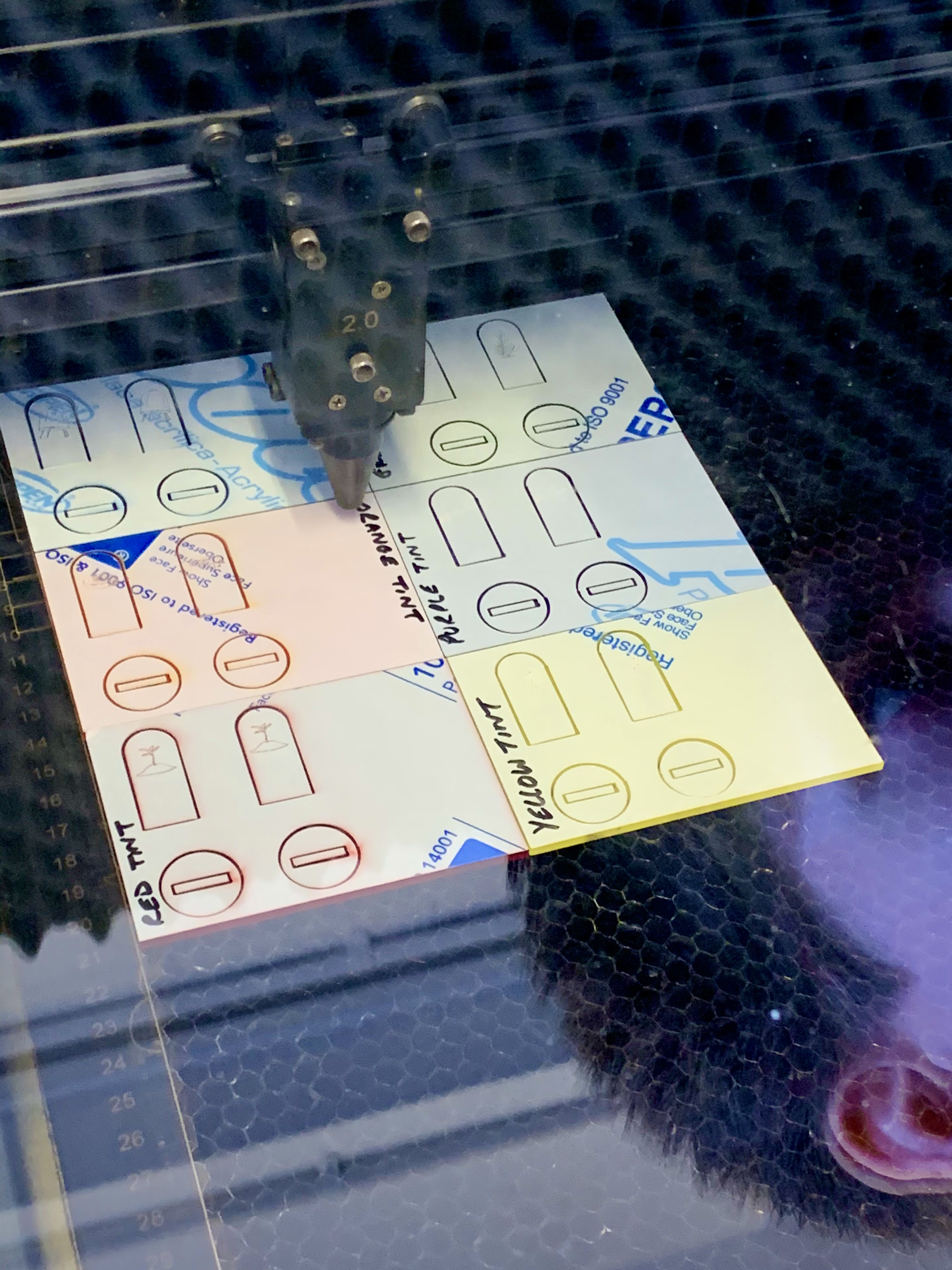 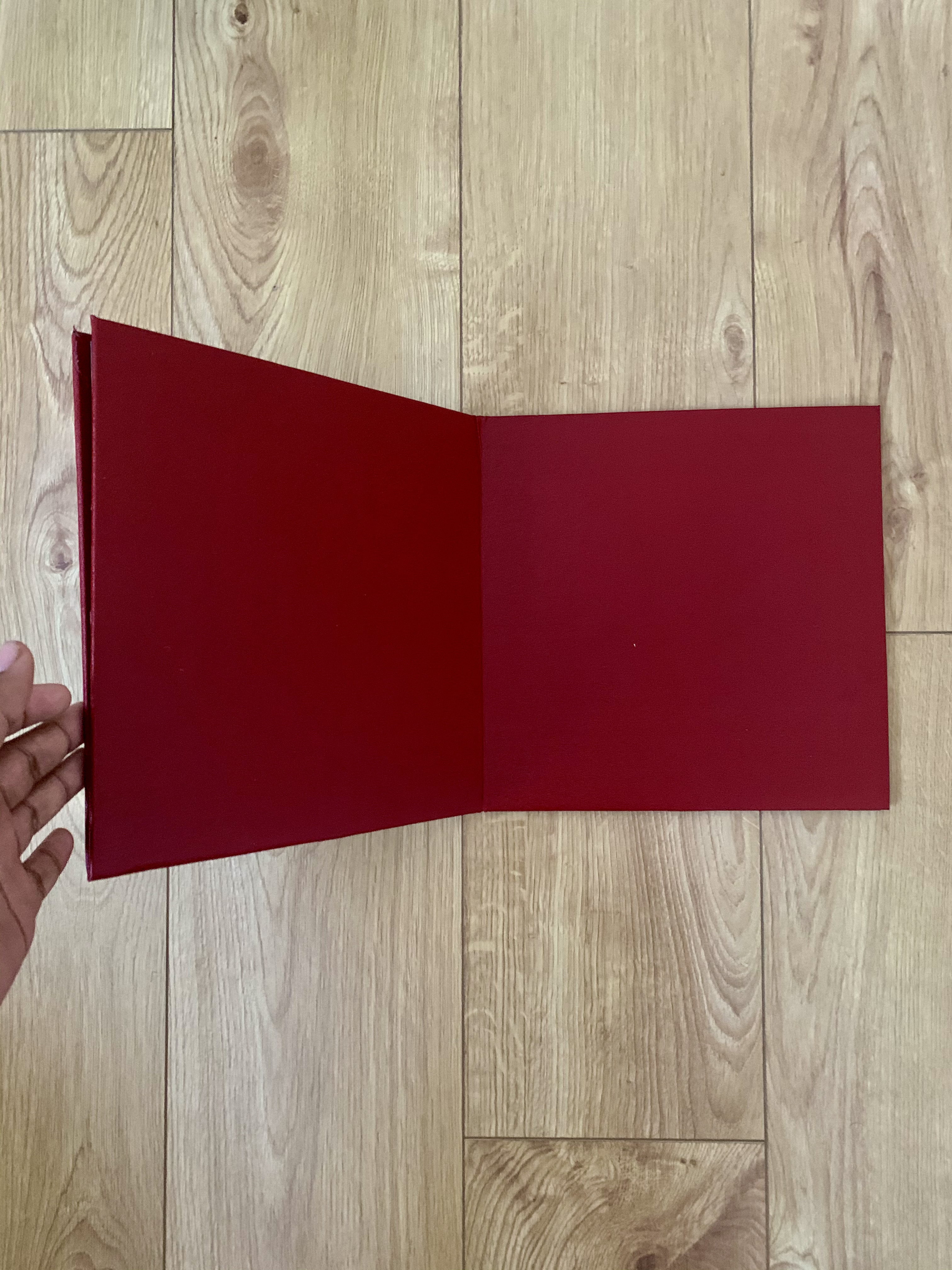 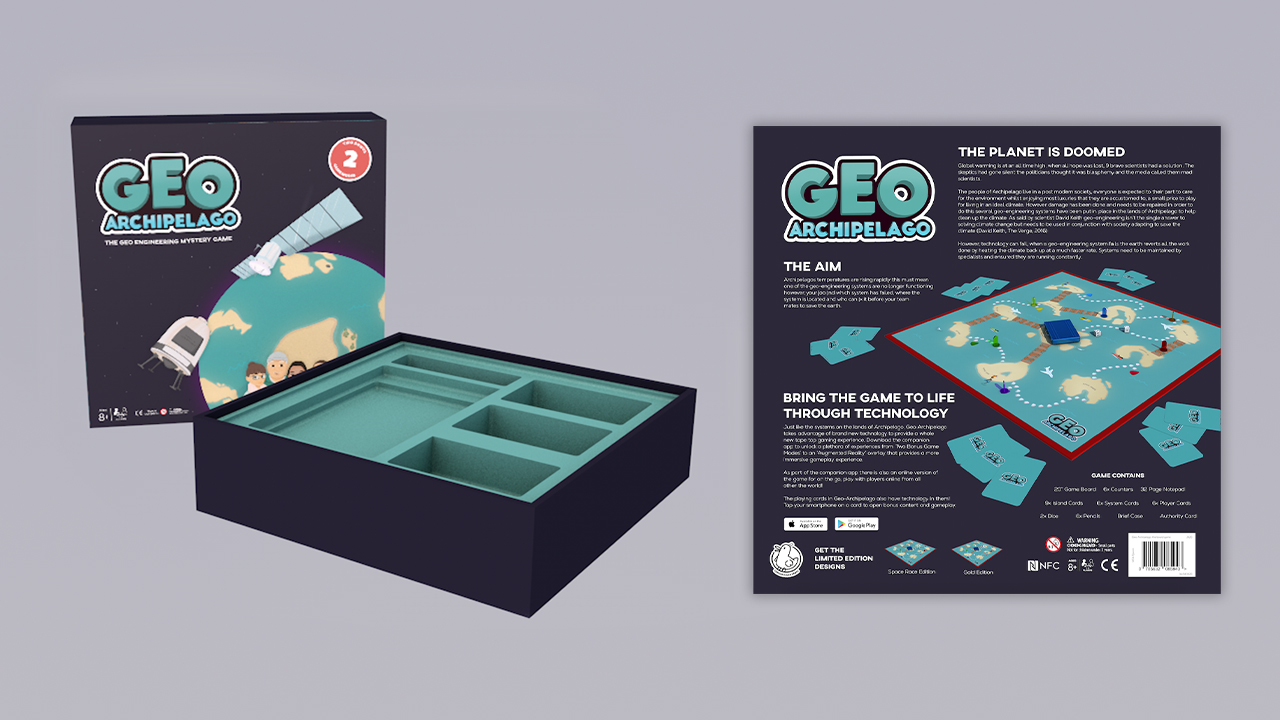 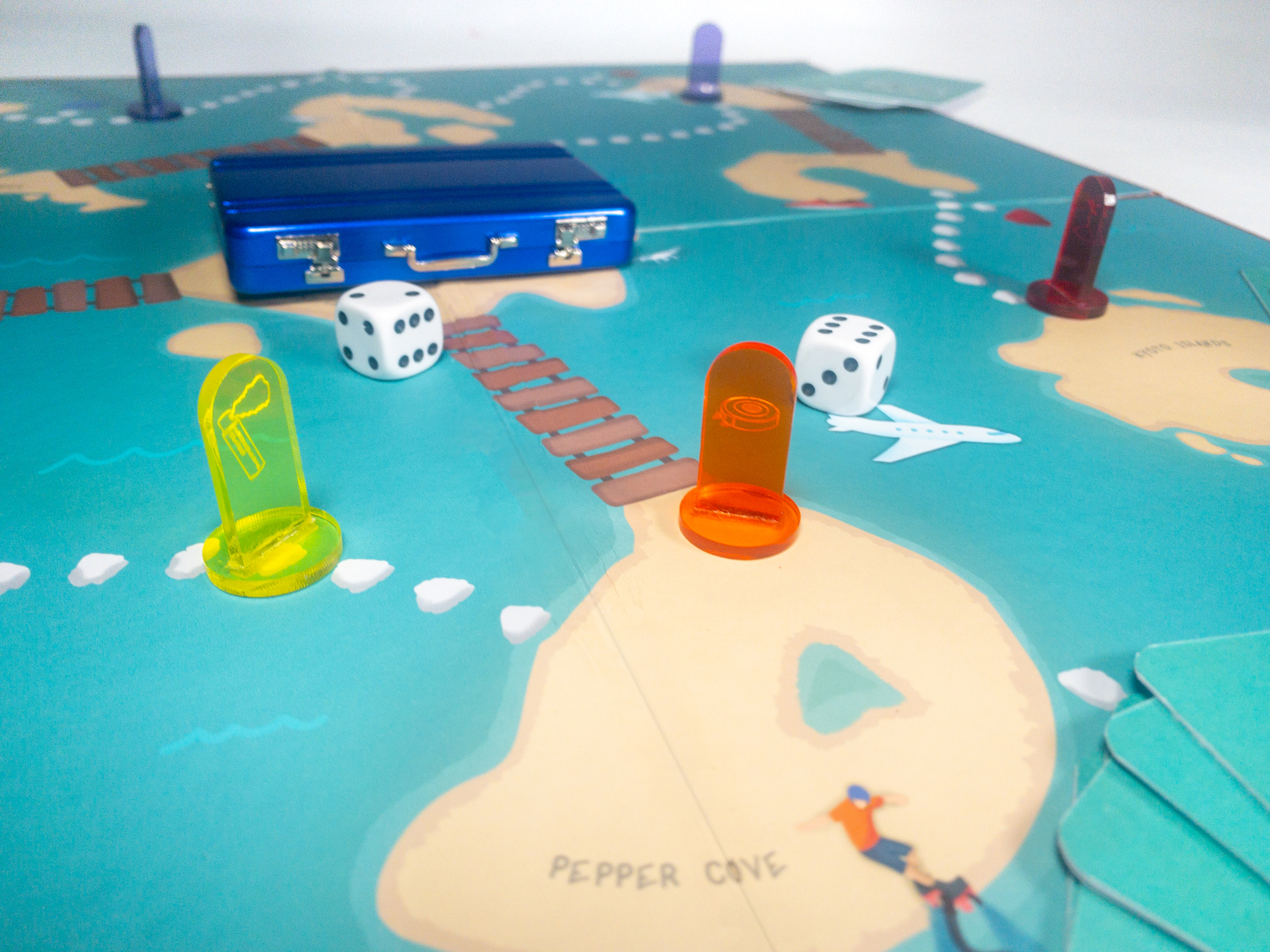 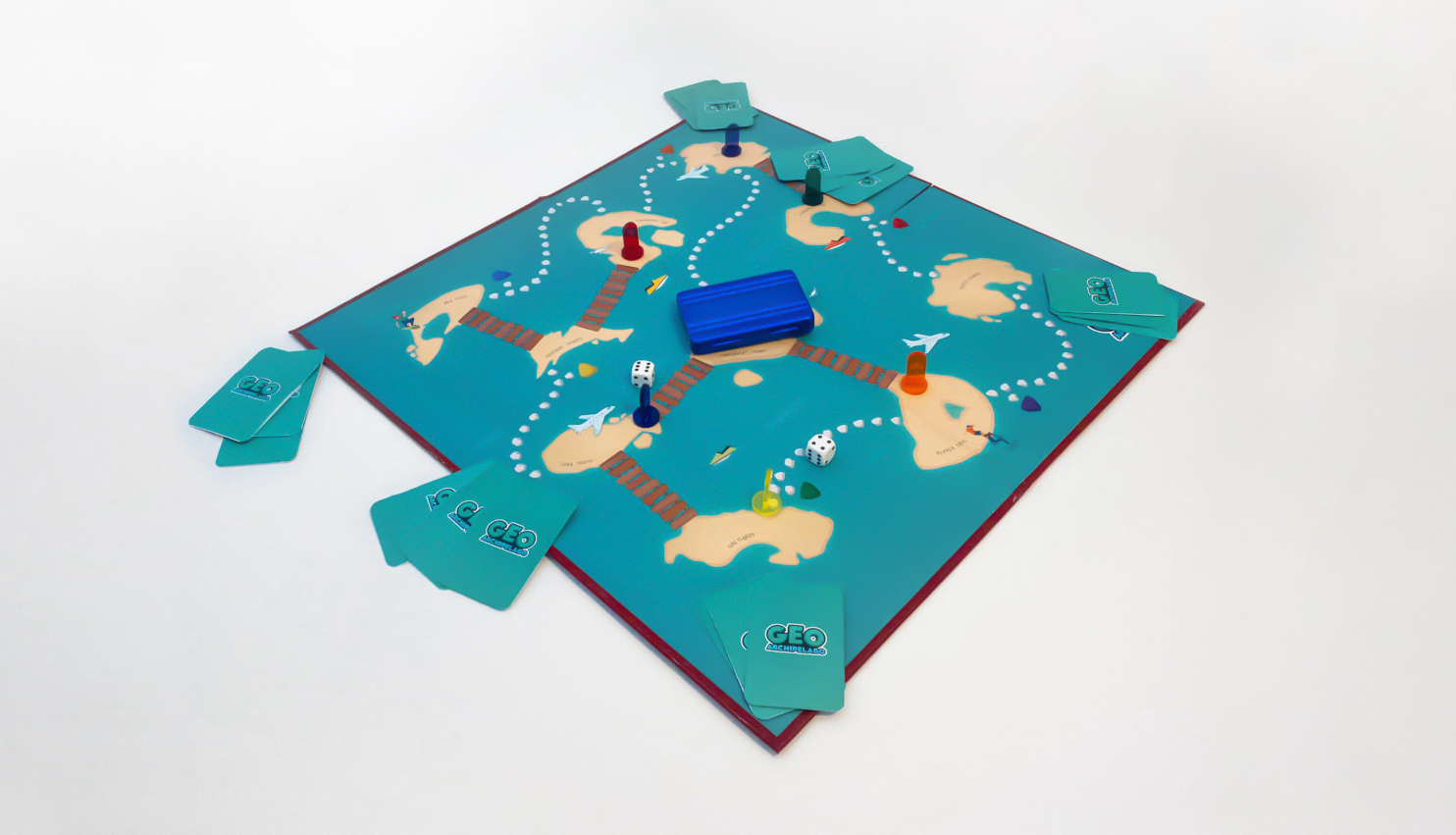 I am always open for work and love to collaborate on ideas.

If you have any questions please feel free to message me via my email rahulislam2098@icloud.com or any of my social media links.